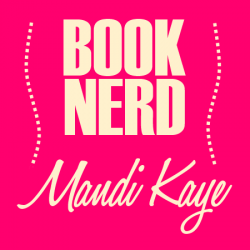 When the World Was Flat (and We Were In Love) 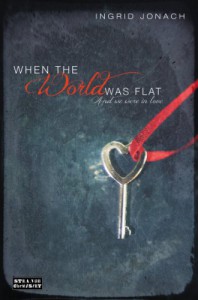 I really really dislike how this book ended.

And I mean really. And that means this review is going to have spoilers. When I rant, I spoil. Sorry!

This book had so much potential. The story, while not wholly unique, was refreshing when it seems that every other book out there is about vampires (while I don't dislike vampire stories, I do like other things thrown into the mix!).

But the execution? The execution was very poor.The love story portion of the book is similar to that of The Immortals series by Alyson Noel. It spans centuries and multiple lives. The Lillie that we know and love is not the first Lillie that Tom has fallen in love with.

It's also similar to Twilight (but then, what isn't these days?) in that Tom tries so very hard to stay away from Lillie. But they keep being drawn together. Even when he's rude to her. He's forced to save her life (not from an a van skidding on ice, but from a train that hits the car she's a passenger in when her friend decides to play chicken). Okay - so maybe he doesn't save her life so much as pummel the "friend" for putting her in danger.

And the entire book - after he shares the secret and they end up together - he spends it dedicated to not giving in to the call of the secret - to not taking life (I know that doesn't make sense - but I am trying not to be too spoilery here. Some people will think that this was a brilliant book).

But in the end? He makes the easy decision for love.

And they all lived happily ever after.

I wanted to throw the book - except I was reading on my iPad, so I couldn't.

I was so angry at the way he chose the easy out after preaching against it the entire book. And for what? So he could have love?

I'm not even convinced he got love!

But that's not even the worst part! The worst part is that Tom didn't even have a guarantee that his choice would end up the way it did. It could have ended up as murder instead of suicide (because, let's be honest - that's what it was). And after spending the book swearing he wouldn't murder - to give in the way that he did, as quickly as he did, it just didn't make sense and it was too easy and was just a quick way to get to HEA.